Since the 2018/19 season our Floridsdorfer Athletiksport-Club has been running under the new, official club slogan “Wir für den 21.” (“Together for the 21st district). The aim of this slogan, which was created in the course of a campaign in the summer of 2018, is to create an even stronger link between the 21st district of Vienna and the Floridsdorf Athletics Club.

“Floridsdorf, with over 180,000 inhabitants, is the third largest district in Vienna. It is our firm intention to make sure that the people in Floridsdorf to identify even more strongly with our FAC in the future, because the FAC stands for the 21st district. We are also the third largest football club in Vienna after Rapid Vienna and Austria Vienna”, said former FAC-Managing Director Christian Kirchengast at the presentation of the new slogan in July 2018.

In order to demonstrate FAC’s commitment to Floridsdorf from the very beginning, the official team photo of the 2018/19 season was also taken in front of the Floridsdorfer Amtshaus. Furthermore, the new club motto not only adorned the home and away jerseys in the 2018/19 season, but can also be found on every FAC Vienna jersey since. 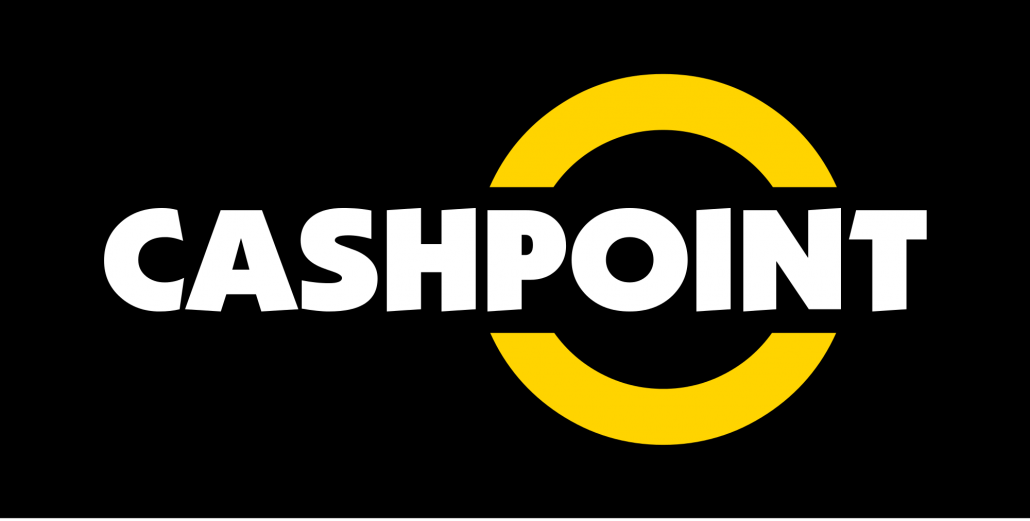 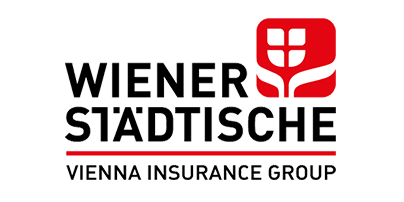 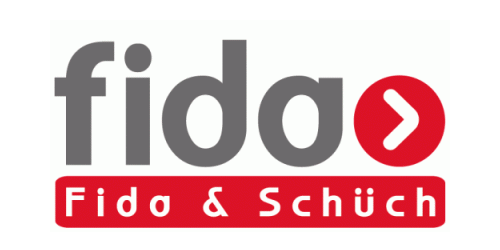 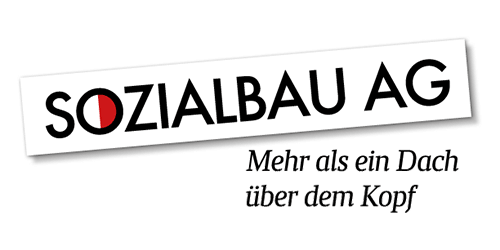 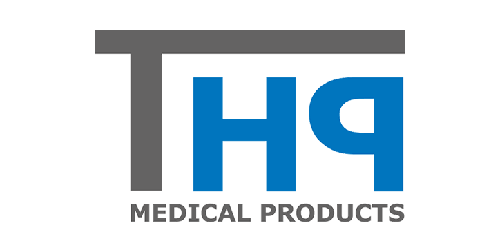 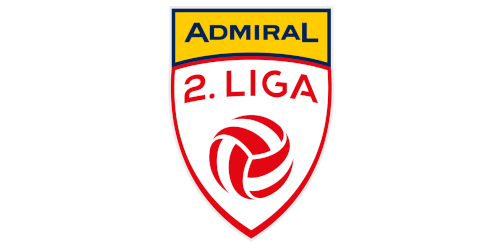 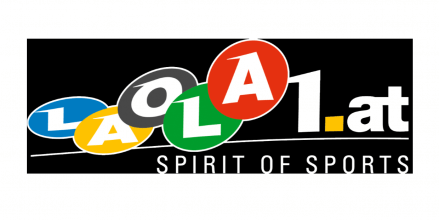 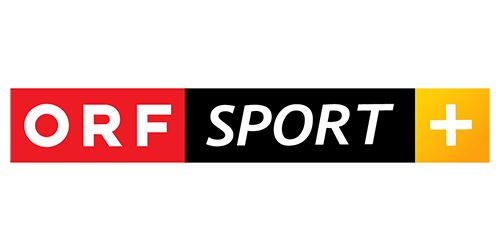